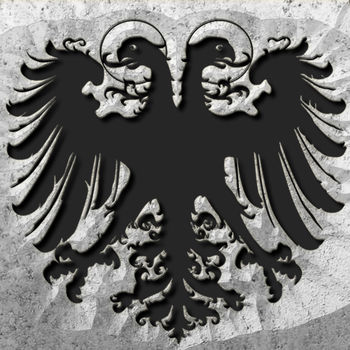 Pike and Shot & ndash; step-by-step strategy that will take you back to distant times, where you will witness a ruthless war taking place in Europe in the 16th-17th century. The game completely recreates the actions taking place in those terrible times for the country. Recreate in the vastness of Germany all the large-scale battles of the thirty-year war caused by politics, religion and the demonstration of its strength. Become a great commander, develop invincible tactics of warfare and send your troops musketeers, cavalrymen and soldiers to victory. Play historical scenes and change the course of events watching the actions taking place as a result.