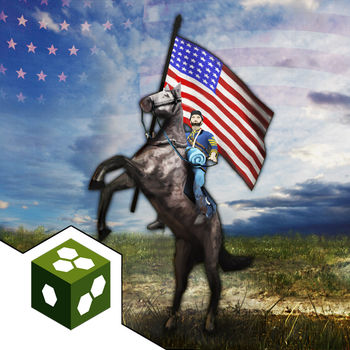 Civil War: 1863 is a strategy for iOS where you take part in the civil war that took place in the USA in 1863. Choose one side of the conflict and start fighting. Command the troops of the Union or the Confederation and carry out mission missions. This game will delight you with a lot of units, soldiers and grand battles. Develop your invincible strategy and tactics of battle and win in this bloodthirsty war. In the game you will also find several levels of difficulty, choose the right one for you and start the game. Arrange your troops in strategically important places and take your rival troops unawares.