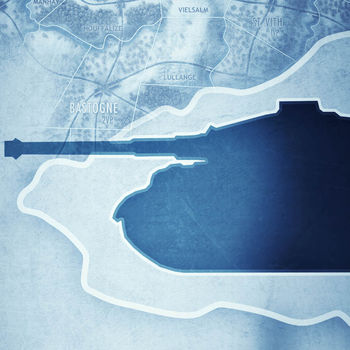 Battle of the Bulge

Battle of the Bulge – the game is mandatory for those who are interested in the history of World War II. The main goal of the game is to tell the story of the battle in the Ardennes. Join the German or Allied forces and win a victory in the snow-covered fields. The game is a military, step-by-step strategy in which you will command a large number of troops. Capture the necessary positions, hit the enemy. Take him by surprise and use various tactical and strategic tricks in order to win a complete and unconditional victory. You can play against both computer intelligence and against real rivals.