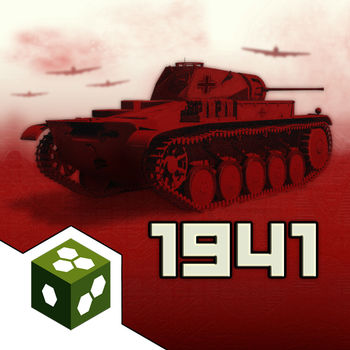 Tank Battle: East Front 1941 – military strategy on the battles on the Eastern Front in 1941. Each of the 5 games of the series will allow you to show all your strategic and tactical skills! Large-scale battles on the side of the USSR or Germany, tank battles and more complicated missions, military equipment and different types of units.