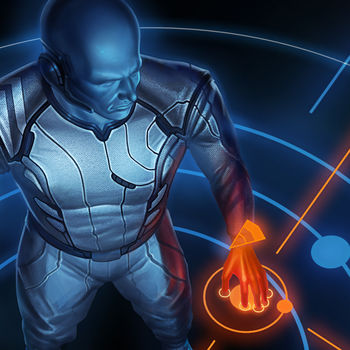 Spacecom – At your disposal there will be three kinds of planets and ships. Each planet has its own functions – repair construction and resources. Each ship is also designed for various purposes – combat, to capture planets and destroy the captured planets. Take part in large-scale battles when playing multiplayer with 5 other players on one card. Also there is a single campaign in which various tactical puzzles are to be solved.