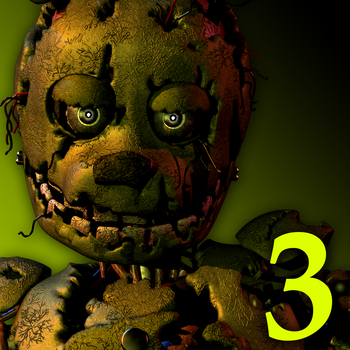 Five Nights at Freddy’s 3 – A new part of the super-popular horror film, in which the events unfold in thirty years after the events of the previous parts of the game.
The shop where strange events took place was closed and everything that happened there gradually began to be forgotten. But the owners decided to attract new public relations by the visitors and revive the legend. While searching for the remaining details, a new animatronic appears, and suddenly the events begin to develop completely not according to the plan of the new owners …