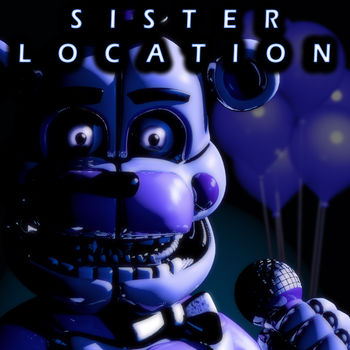 Five Nights at Freddy’s: Sister Location is a continuation of the popular Five Nights at Freddy’s game series for IOS. This game will significantly differ from its counterparts by the fact that in it you have to move around as quickly as possible in the amusement park and try to escape from the frightening animatronics-clowness. This game will immerse you in the frightening and terrifying atmosphere of the amusement park, where dreadful monsters and enemies who want to destroy you live. In the course of the game, solve difficult problems and puzzles and try to leave this frightening place as quickly as possible and get out of it alive. Live till dawn and unravel all the secrets of this macabre place.