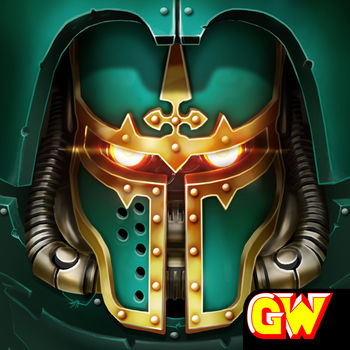 Warhammer 40,000: Freeblade – Another sequel to the legendary Warhammer game series! In this game you will play for the imperial knight, who has nothing left to do to fight the forces of evil. Dark forces began to attack the planet of our protagonist and you have nothing left to do, how to join the Legion of the Dark Angels and strengthen resistance!