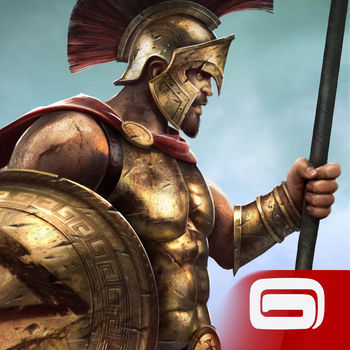 Age of Sparta / Age of Sparta – the strategy in which you will save Ancient Greece from the onslaught of the Persian yoke. Take arms in hand and fight your enemies in a global battle with millions of other players around the world who can become both your worst enemies and allies, it all depends on what strategy you take in this game. Unite your forces with the gods in the fight against the Persians and use all their might and power in the epic struggle. For the gods to stand on your side, build for them majestic altars and temples and then they will strengthen the strength of your warriors. Join forces with other players and communicate with them in a game chat.