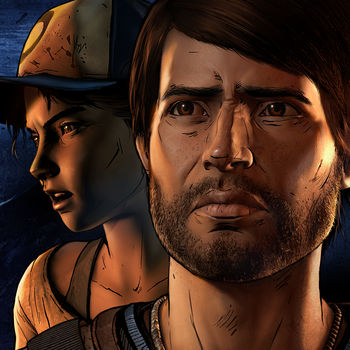 The Walking Dead: A New Frontier

The Walking Dead: A New Frontier – In the third part of the game, players will see the return of Clementine, beloved by many heroines of this grim story, and along with it players will see a new hero named Javier, who has a significant role in the game’s plot. Representatives of Telltale promise us that the story, which will unfold in the new season, will differ in themes from the previous games of the series, but the decisions taken by the players earlier will influence the development of the events and will largely determine them.