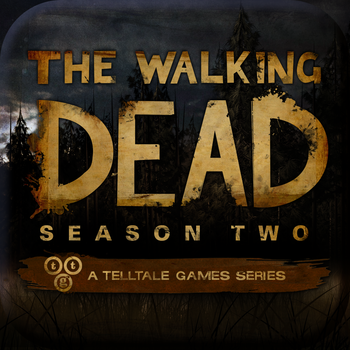 Walking Dead: The Game – Season 2 – the continuation of the game, which was awarded the highest ratings and awards of the series. As before, the game tells the story of an orphaned girl who was left alone after the apocalypse, in order to survive you need to first learn to survive in this dangerous world at all costs. Clementine is gradually beginning to understand the new device of this world, she has new friends. As always a painful choice will also be in this part.

All 5 episodes are available in the game: