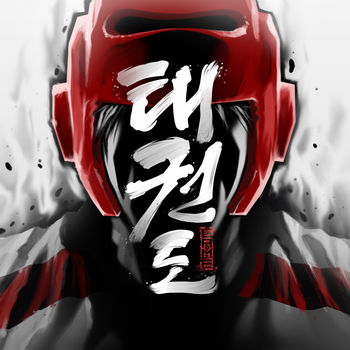 Taekwondo Game Global Tournament – you will have a great fighting game Taekwondo from HelloThere. Fighting is characterized by the maximum realism of movements and actions. In addition, voice acting also did not disappoint – the real sounds of duels will accompany the spectacle. As for the gameplay – it is easy to learn, and at the same time is complicated with respect to the actions themselves! You are waiting for the modes of career and sparring, multiplayer mode with the help of Wi-Fi in the global tournament!