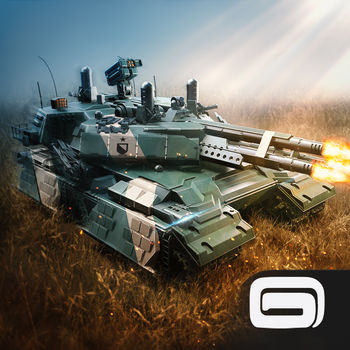 War Planet Online: Global Conquest – Excellent strategy in real time from the developers of Gameloft. Humanity plunged into the world war! All resources have almost dried up, little countries have swallowed the state, there is a struggle for territories and, of course, resources that are already lacking. You were drafted into the service of the army general, so that you could build your personal military base and deal a decisive blow to the enemy! In your arsenal there will be a lot of modern weapons, up to a super secret ballistic missile!