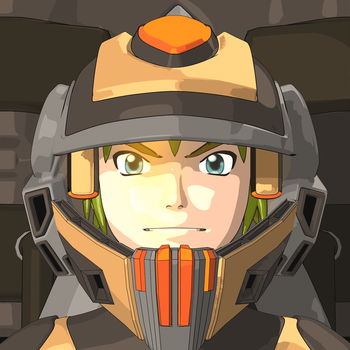 Quantum Revenge – a fantastic action for iOS, where you will travel through the galaxy and wage war with the aliens. This game will take you to the near future, where people began to colonize distant planets in space and extract useful resources and fossils. After some time, their planets were attacked by cosmic mechanized enemies and powerful bosses. People had nothing to do but take up arms and fight back against all enemies. Carry out all the missions and improve your ships, adding additional armor, shields, various modules and drones during the game. Fight with strong bosses and enjoy great graphics and music.