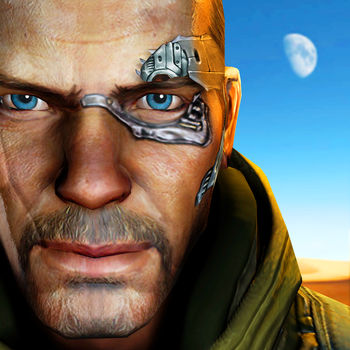 Exiles is a role-playing game that will take you to the distant future, where you will fight with aliens and mechanical enemies. In the distant future, a colony on a distant planet spent all its resources and came to desolation, and a corrupt government without results tries to fight a deadly virus spreading more and more around the planet. Your goal in this game will be to enter the elite militia detachment, carry out various missions and try to unravel the conspiracy secret in enslaving the whole world. Use a whole arsenal of powerful weapons and fight with enemies.
Features: