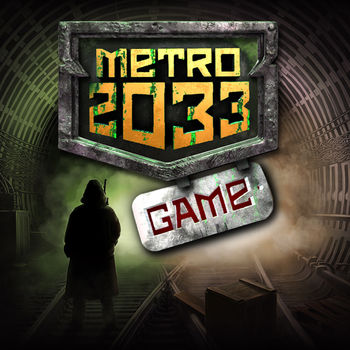 Metro 2033 Wars – Excellent turn-based strategy for ios devices. The Third World War began, the nuclear reserves were exchanged in excess of the state, and civilization collapsed. Those who were lucky to survive went underground, in the subway. gradually each station turned into a separate micro state with its own laws and regulations.