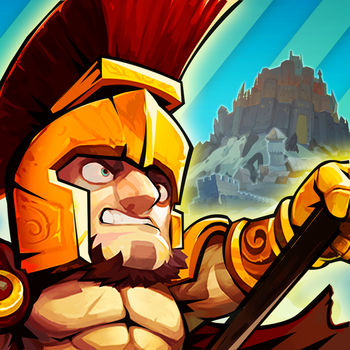 European War 5: Empire – an exciting game in which you will rule a huge empire. In this game, your main task will be to lead your empire through six eras that will take place over 2000 years. Capture new lands, wage war against enemies and neighbors, and trade with allies. You need throughout the game to develop your empire and defeat all enemies who will want to destroy or seize your state. Develop your tactics of fighting and check in action all the game modes. The game will please you with great graphics, large-scale battles and strong opponents.