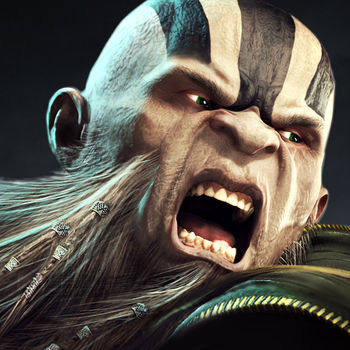 Dawn of Titans – An exciting strategy with beautiful graphics and nice gameplay. Many years ago, the Titans left the world, after their disappearance, wars began to break out, and the world began to split into pieces. But suddenly the titans began to come again to our world, the hope of salvation remained!