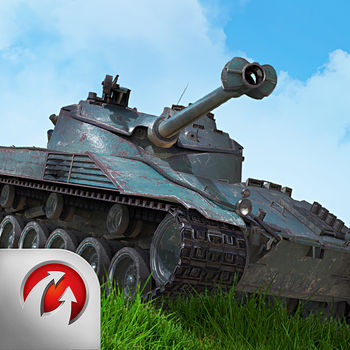 World of Tanks Blitz on iOS – Scalable and dynamic tank fights in the style of free to play. In the game there is a large number of various techniques during the Second World War.