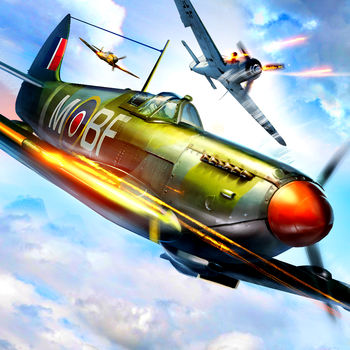 War Wings – In this game, you will be able to take to the air on World War II planes and take part in realistic air battles with other players from around the world. You will be able to act either alone or as part of a squadron for more efficient execution of the task. You are waited by more than 70 military air models of planes with an opportunity of adjustment and a choice of the weapon.