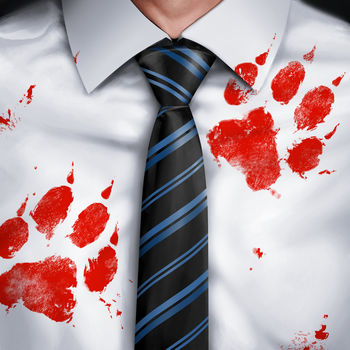 The Executive – a game in which you will manage an office worker, who by force to cope with numerous enemies. In this game, you find yourself in the office, where all the workers turned into wolves. Move along the corridors and offices and fight with enemies, using for this purpose numerous blows and fighting receptions. Destroy the walls in front of you, knock out doors and fight with strong bosses. Your hero will have martial arts, which will allow him alone to defeat all enemies. As the game progresses, your enemies will reincarnate from wolves to buffaloes, werewolves, pigs and even jellies. Go through more than 120 levels, fight with 50 enemies and defeat more than 12 bosses.