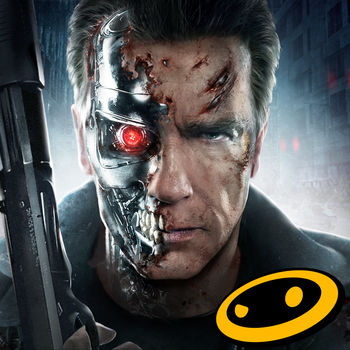 Terminator Genisys: Guardian – The action takes place in 2028, humanity is on the verge of extinction! You will need to help the protagonist to escape from the prison camp, which controls Skynet and join him in the ranks of resistance and to fight for existence against the machines that mankind created itself.