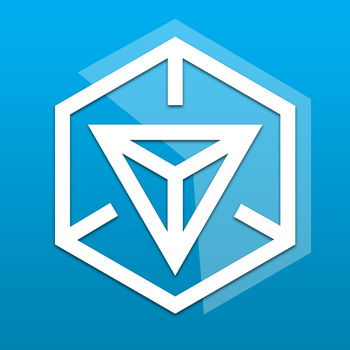 Ingress – an intriguing game in which you in real life have to save the world and fight for power. Not so long ago, scientists discovered on Earth mysterious and incomprehensible energy, from where it came from or who does not know, but managed to establish that it affects the consciousness of people and can control them. Having installed this game in your phone, you will be caught up in this mysterious struggle. All players playing this game, divided into two camps Enlightened and Resistance. Initiates have learned to control this energy and thus gain over ability, and the resistance group is trying to protect people from energy. Choose on which side you will play and explore the world around you, using maps for this. Look for and develop your strategy, and track the location of your allies by communicating with them and planning further moves.