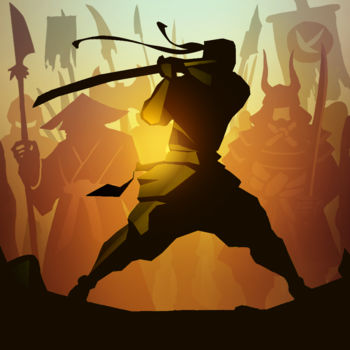 Shadow Fight 2 – the second part of the sensational fighting game that is popular worldwide among mobile gamers. The game is not a fighting game in its pure form, it also adds elements of the role-playing game, which makes it so attractive to the players. You not only need to fight the enemy, but also to dress your character, buy new weapons for him and improve his skills with characteristics, and also to work out new combinations and strikes. Who forgot – recall that the world has long fallen and the evil demons spread their influence in virtually every corner of our planet. Clean the world of evil!