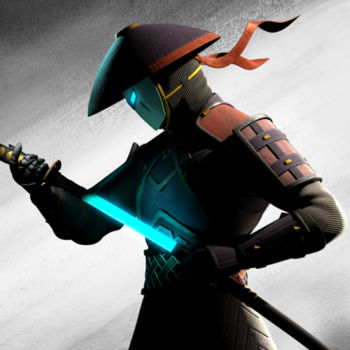 Shadow Fight 3 – Continuation of the series of one of the most popular games on smartphones. This great fighting game will fall in the soul of anyone who loves various fights. A simple battle system with a huge number of combinations that also depend on the weapons that you are equipped with! You can become a master of anything from a spear to nunchuck. And in addition to the advanced combat system, developers have released a new engine and graphics in the game has become even better and brighter. Fight for your honor, fight for money, fight for glory!