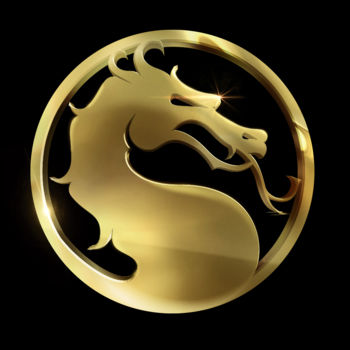 MORTAL KOMBAT X for iOS devices (iPhone, iPad, iPod Touch) – the long-awaited continuation of the cult of fighting. Excellent graphics, smooth animation and most importantly the sea of ​​blood and unbridled cruelty. In the game you are waiting for a long time loved fighters: Scorpio, Johnny Cage, Sab-Zero, Sonya, Kitana, Ermak and many others. The trademark of the series is the bright finishing of the fighters after the fight (fatality) or where they did not disappear, but on the contrary manifested themselves with renewed vigor. Fight, train skills of possession of hand-to-hand fighting, throw challenges to players around the world and become the best fighter. Play in a new mode of “war fractions,” where you need to enlist the support of the allies to crush the enemies that have become your way.