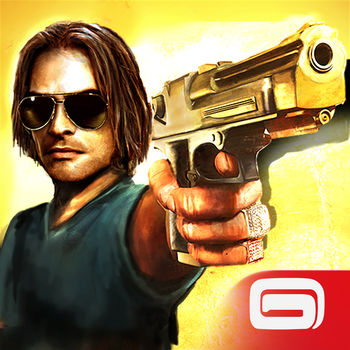 Gangstar: Miami Vindication – an exciting game with a 3D world and a fast-paced storyline. In this game you will play for the protagonist, whose brother was kidnapped by the Armada gang that holds the whole city. In the game, you will be in Miami and explore the city, moving through its streets and downtown, including Miami Beach, Harbor, Miami Bay and others, passing more than 75 missions. The game will please players with a huge open world, a lot of a variety of weapons ranging from pistols to grenades and explosives. Also at your disposal will be various vehicles, and even a helicopter. Move around the city and avoid meeting with the police, which can cause reinforcements in the form of FBI agents. Complete the assigned missions and free the brother from the hands of the bandits.