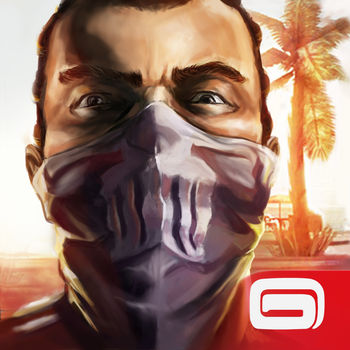 Gangstar Rio: City of Saints – the return of the famous Gangstar series is now also for iOS. This game will open for you a new city of Rio de Janeiro, where you can have fun exploring different areas. In this game for you will be opened five areas of the city including favelas, business district, beaches and jungles. Carry out numerous missions of this game, destroying corrupt politicians, defend witnesses, deliver special parcels and steal expensive cars. In the game, your main task will be to find out who tried to kill you and leave you to die. This game will open for you a wide selection of weapons ranging from pistols and a grenade launcher to a bazooka and a football with explosives. Discover for yourself a variety of vehicles, such as an airplane, a helicopter and a tank.