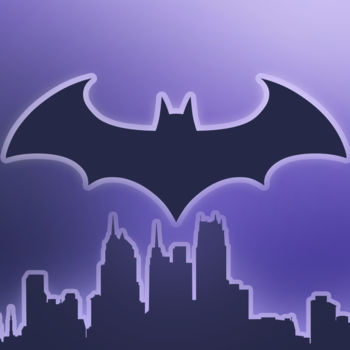 Batman: Arkham Underworld – In this game you will play for the leader of the local gang, who has only one goal – to gain control over all the territories of the city. In the game, you can hire in your team famous heroes from the DC Comics series including Mysterious, Crocker, Harley Quinn and others!