Infinity Blade 3 (Blade of Infinity III) – the continuation of the famous saga. In the third part in the gameplay, 2 players participate in parallel. Immediately it is worth noting that their upgrade is separate, which greatly increases the playing time of the passage. In addition, a powerful graphics engine makes the game more spectacular and exciting. Carefully worked out details, the locations themselves became larger, well, and the plot is presented standardly – the battle with Evil. 2 main characters – he (Siris) and she (Issa) must destroy the Guardian of secrets and his army. In this struggle you will not be hindered by real allies from around the world. Pump heroes, look for keys and treasure maps, complete quests and get unique items. 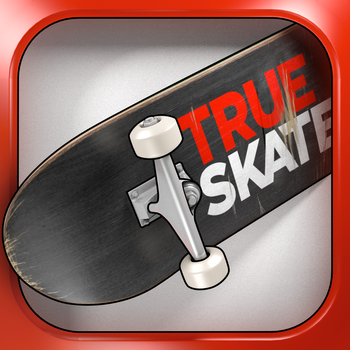