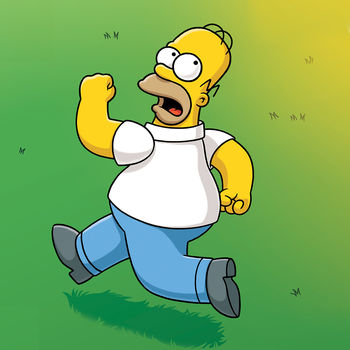 The Simpsons: Tapped Out

The Simpsons: Tapped Out – arcade game for ios with elements of urban planning. So, the famous animated series about the Simpsons family has given birth to a lot of accompanying projects – from T-shirts and mugs to various attractions. Now there is a virtual version of the formatted development of events. So, start building a whole city called Springfield. As your construction develops, new characters will appear and the game will become even more interesting … The game has its own currency, “donuts,” which, like many similar games, is bought for real money or it can be obtained for performing tasks for the holidays. The game has its own fan clubs and support in social networks. Well, enjoy your construction with your favorite heroes!
The

Download fromeApp Store Report
All available versions of The Simpsons: Tapped Out
v4.28Original

All the joy of the music festival without the attendant smells! See how different people turn their ordinary life into improvisation! Manage the artists and increase the fees for the show, make lists of songs, and let the show attract losers … that is, the spectators and turns Springfield into the venue of the coolest music festival after the as-it-there-procession.