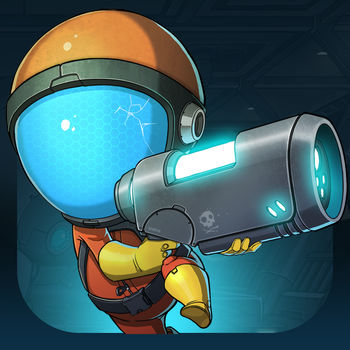 The Bug Butcher – The hunt has begun, alien beetles have climbed out of their holes, and are trying to devour all of your scientists. And of course at this moment you appear, a great hero! And although no, you are not a hero at all, because the characters do not behave this way. You are more likely a simple madman who wants to shoot at anything that moves, and grabbing a machine gun, a plasma gun or whatever you got into your hands you’ll break into a mob of monsters destroying them. Collect coins to get better, and it’s getting stronger. The game is very simple to manage, but becoming a real pro will be very difficult.