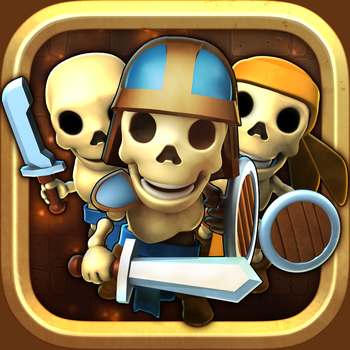 Storm Casters Ultra – control the brave heroes and explore dark dungeons. In this game, you will go on a dangerous journey to explore the dark dungeons and fight with powerful monsters and bosses. In each dungeon there are monsters your task will be to defeat them and move on, collecting bonuses and amplification along the way. At the end of each level you will be waiting for bosses with the key to the next level, defeat them and open the next level. The further you advance into the depths of the dungeon, the stronger will be the bosses, who are not so easy to win. Explore all the rooms in the dungeon and collect gains and weapons. Improve the hero, making him stronger.