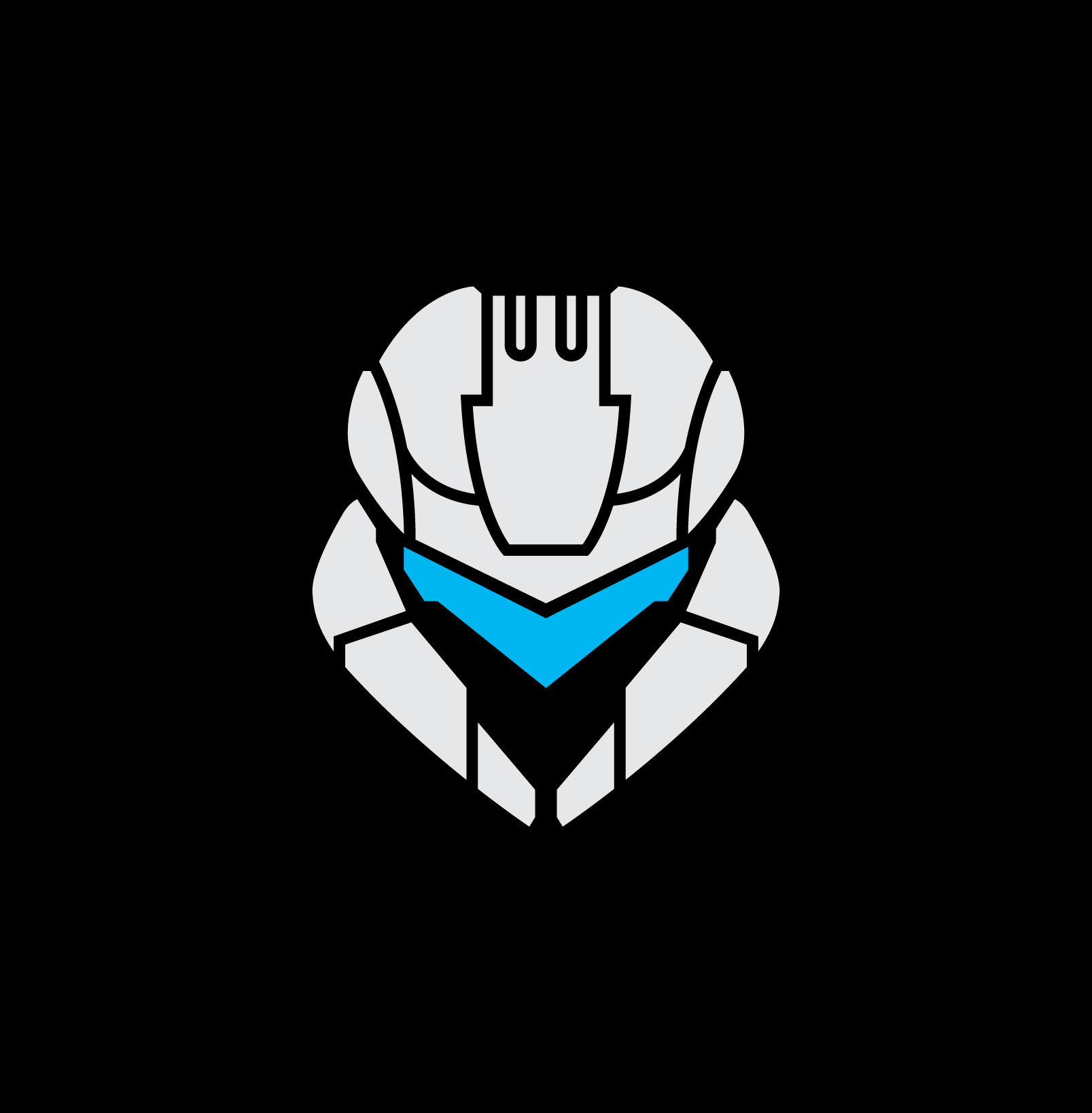 Halo: Spartan Assault – While the Spartan Davis was fighting on the moon, Spartan Palmer and a group of UNSC fighters descended to the surface of Drateus 5 to repulse a second attack of the invaders. Despite the fact that the Spartans repulsed the attack and gained the upper hand, Drateus-5 had his own surprise. His companion was not a companion at all. It was the creation of the Forerunner, which could destroy entire planets in the universe …