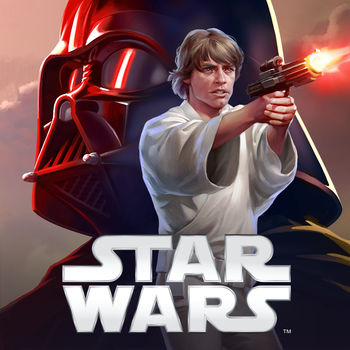 Star Wars: Rivals – a shooter for IOS, created by the plot of the famous series of films “Star Wars.” In this game you will see a huge universe where you can independently choose the side of the conflict to play for an empire or fight on the side of the rebels. Choose a hero from the characters you already know, each of which has unique abilities and weapons and lead him into battle. Fight with numerous enemies and choose the game mode you like, single or multiplayer with PvP mode. Collect your invincible team and do not let your enemies defeat you.