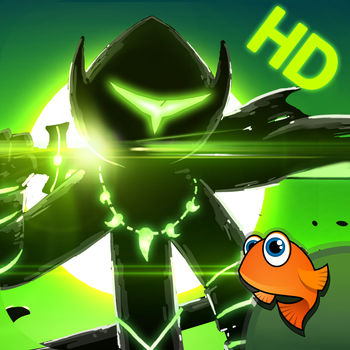 League of Stickmen VIP Edition – an exciting shooter for iOS, where you will fight with numerous enemies. In this game you will control the hero, who has numerous punches and tricks. Lead the hero forward in gloomy locations and engage in fights with enemies, using powerful blows and crushing combos. During the game, you can switch between the commands of the hero and deal powerful blows. Challenge the powerful bosses and defeat them in an unequal battle, resorting to the help of friends and allies. Destroy all enemies blocking your path to victory. Play and set your own record in this game.