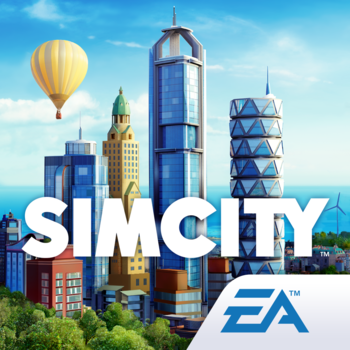 SimCity BuildIt is a realistic city builder with 3D graphics. Create your city, run it and watch the street noise and townspeople, build sights and watch the needs of the population. Create urban infrastructure and cope with natural disasters. A feature of the game is the ability to rotate the image by 360 degrees, as well as zoom. In addition, advanced graphics makes this city planner an order of magnitude higher than similar games!
The