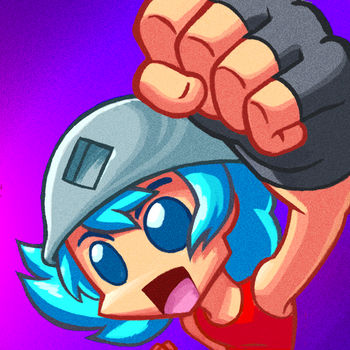 Light Apprentice – in front of you a comic-game type of RPG. According to the plot, the main character – a knight named Nate, spent 300 years in a dream, and woke up to see his world in the embrace of war. Knight, nicknamed the knight of light, decides to join forces with four more great warriors and end the war! The gameplay is similar to a comic, i.e. First the heroes talk and you take part in it directly, because the further course of events depends on this. And only then go to the next stage – a role-playing game, where the actual battle with the enemy is already taking place!