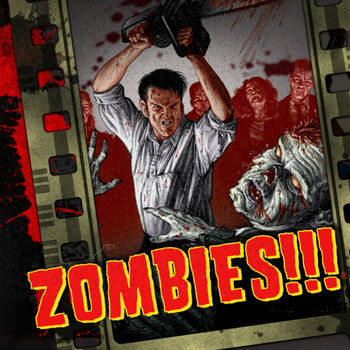 Zombies !!! Board Game – an exciting board game in which you will manage a hero in a city full of zombies. Our hero wants to leave this terrible city, where a terrible virus is raging, turning people into zombies. He sees the helicopter and wants to get on it, but the pilot is afraid to sit down and suggests the hero to go to the helicopter pad, where he will be rescued. Think about each step and act as quickly as possible to get to the helipad faster than anyone. The game allows you to play up to four players at once or test your abilities playing against Al. Choose yourself a character from the ten represented in the game, each of which has unique skills and abilities.