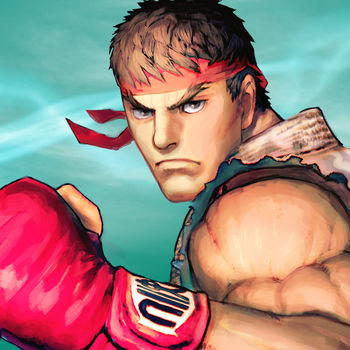 Street Fighter IV Champion Edition – an exciting fighting game where you will fight with the best players from around the world. Choose a warrior from the 25 heroes represented in the game. Each of which has its own unique combat skills and strikes. Start playing right now and become familiar with all the controls, and go to the settings and create an unbeatable hero that will lead you to victory. Challenge the real players from around the world and fight them in the arena. Choose the level of difficulty that suits you and start the game.