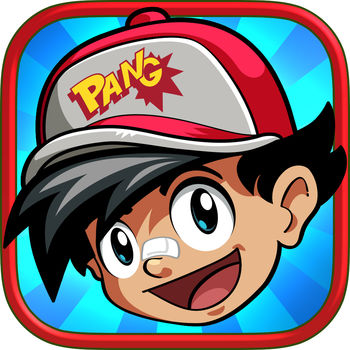 Pang Adventures – popular in the 90s, the game is now also for the iOS platform. In this game you take control of two brothers, whose main task is to stop the invasion of aliens on our planet. The game appeared in the beginning on computers, and afterwards on mobile platforms. In the game, your main task will be to destroy balloons with the help of which aliens are attacking the planet. In the game you will find many different game modes, weapons options and enemies. Use all your skills and abilities to destroy the enemy. Prevent the invasion of aliens.