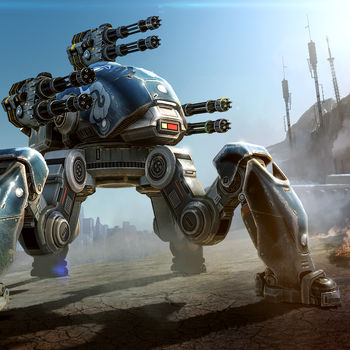 Walking War Robots – The developers of this game offer you, plunge into a cruel and merciless world, where huge robots are fighting for excellence. Humanity has moved forward, over the powers began to absorb the less developed countries. A war broke out over the world for control of the territories. The war has moved to a new level, huge walking robots have appeared in place of tanks on the warpath!