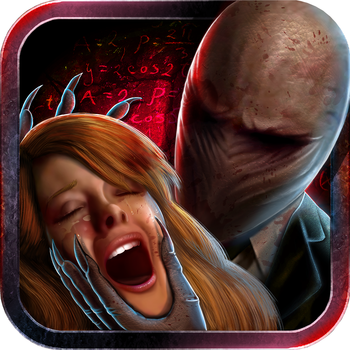 Slender Man Origins 3: Abandoned School – a horrific horror where you will try to solve the mystery of the disappearance of the pupils of the school. In this game you will again meet with a thin man named Slenderman. The plot of the game unfolds in a school where her teachings began to disappear and no one could reveal this secret. The school had to be closed. After a short time, one of the pupils in the dream entered the school, and decided to open the secret on their own and release the students. Travel through the school premises and light your way with a flashlight from the phone and be afraid of meeting with the most important enemy of the Slanderman.