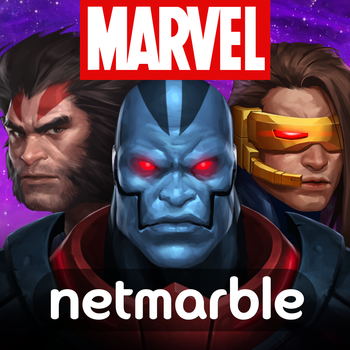 MARVEL Future Fight – the final battle of villains with super heroes from the famous comics. Director Nick Fury sent a secret message from the future in which it was said that our reality should dissolve into small parts due to known villains who want to destroy the world and thereby become famous. Now you have to collect a famous team of super heroes that consists of Iron Man, Captain America, Spider-Man, Hulk, Wolverine and many others and go in search of the villains. Explore all the unusual worlds and fight there with terrible monsters and enemies. Arrange grand battles 3 against 3 and in the course of the game improve your heroes. Go through a variety of missions and uncover the true enemy who encroaches on planet Earth.