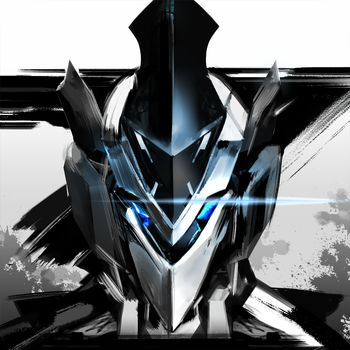 Implosion – Never Lose Hope – Twenty years later, after mankind was defeated in the war against the civilization of KSADA, people are once again on the verge of extinction. A new war is coming! and after it there will be only one! It’s time to show the invaders from what test humanity is made!