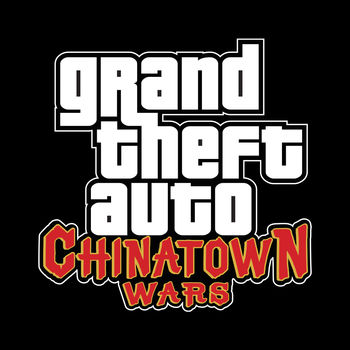 GTA: Chinatown Wars – After his father died, Huang Li must give his uncle an ancient relic so that his family can retain power over the Triads and force. But Juan is a spoiled rich guy who is used to the fact that everything is given easily and everything can be bought. But on the way to his uncle, he is attacked by unknown people, they take away a relic, and Lee himself is left to die in a ditch. Juan miraculously manages to survive, and now he has to go on a journey through a dangerous city in order to take revenge on all who are involved in this and return the family relic to his uncle!